❝ — nothing is permanent, not even death. ❞

After a tragic assassination cut your life short, everyone believed you were gone for good. You would have too, had you not woken to see the light again years later, aged not a day past your own death.

It was abominable, unnatural. After confronting the person who’d had a hand in your resurrection, you were met only with a cryptic answer; a vague promise of an explanation which left you with more anxiety than relief. And that person being the love of your life, Isaac, did nothing to assuage your unease.

At the back of your mind, you knew you had to accept the truth: more than two decades had passed since your death, and things had changed. Your friends and family had long moved on. What you didn’t know was whether it was for better or for worse. 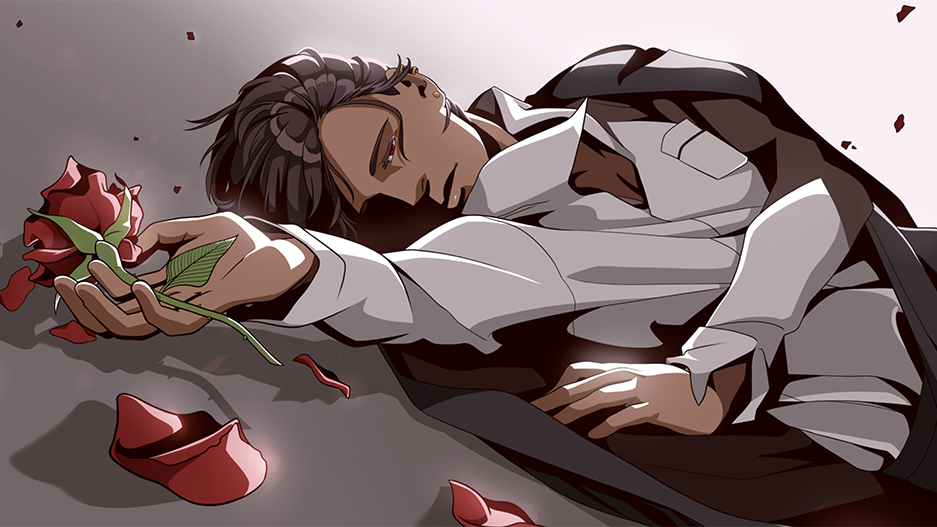 Before you and Isaac had had the chance to say your vows, you were separated by your death. A death that burned slow, and was ultimately unpreventable. However, even as time passed, it was undeniable that his love didn’t die with you.

For as long as you had known him, Isaac had always been true to you in spite of his reserved and stoic nature. And though you knew he’d never do anything to harm you, the lengths he’d gone to in order to bring you back meant you couldn’t help suspecting his actions.

Whatever was to come, though, at least you’d always have him by your side. Until death do you part.